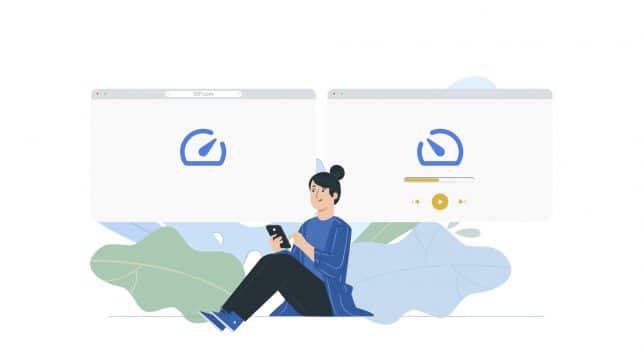 You may have heard that net neutrality was officially revoked by the Federal Communications Commission several years ago. Though we had a chance to see some consequences of that decision, the discussions over whether they are positive or negative and whether it is ever possible to restore net neutrality are still ongoing. What do you think about it? Do you have enough information to come up with a personal opinion?

If you’re not sure, read on. We want to show you all the significant pros and cons that will affect your point of view. And let’s start with the early basics.

What is Net Neutrality?

If you have never met the Net neutrality term, you likely have heard about the Open Internet. It is the concept of treating all online connections equally, without exceptions. Internet Service Providers don’t have a chance to discriminate against vulnerable services or websites when it comes to net neutrality. And it means that they control what you and other users can and can’t access.

Back in 2017, the Federal Communications Commission raised the need to cancel net neutrality issues. Providers that were no longer classified under Title II of the Communications Act of 1934 could charge businesses for blocking Internet access, slowing down their other companies, and boosting their services’ speeds. By the end of the year, FCC allowed providers to sell their customers’ data even without their permission. Though there were some attempts to reinstate the revoked net neutrality, those efforts were unsuccessful.

Of course, it is impossible to say that net neutrality is 100% good. However, the list of its disadvantages is also not that impressive. Let’s take a look at both of them to understand your opinion and what can be done with it.

Advantages of Net Neutrality That We Should Consider

Disadvantages of Net Neutrality That May Change the Picture

As you may understand, the net neutrality issue is pretty controversial. Arguments pro are really convincing, and many people strongly believe that the Internet should be free. But it is also impossible to ignore the arguments against it. And the status quo is such that the adherents of freedom should accept it at least until a worthy solution is worked out. However, speaking about possible solutions, it is necessary to mention that your Internet Service Provider can only throttle your connection and block content if it tracks your online activities. Use a VPN to avoid it. VeePN routes your online traffic through a chosen server, encrypting it and protecting it from hackers. ISPs, and local authorities. Pay attention to the fact that you are not completely invisible, but it doesn’t matter pretty much when you know that your traffic looks gibberish to any third parties that you would like to keep aside.