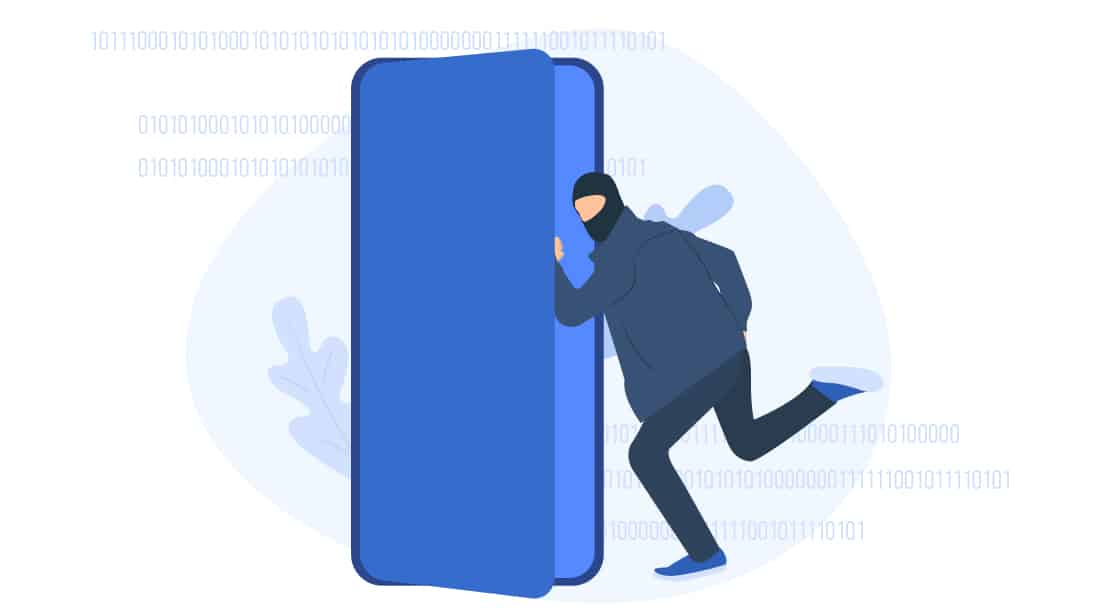 Many Android users often decide on rooting their phones. They prefer rooting their devices since it can help to unlock the customization of the operating system. Still, rooting an Android phone can become quite a risky decision. In fact, you should learn in advance all the pros and cons of rooting. If this can become a serious security risk, you must be aware of it from the very start. It is important to learn the benefits of phone rooting as well. With the full information on phone rooting, you can make the right decision.

Rooting of an Android phone is a peculiar process of an operating system’s “unlocking”. The iPhone users face the same procedure which they call “jailbreaking”. When you root your phone, you get an “administrator’s” access to the phones’ OS. Thus, you can make any modifications to your operating system. Many users prefer Android rooting since it allows accessing previously forbidden features by the manufacturers. Users often tend to gain access to the locked features to customize their devices.

Rooting is the most effective way to gain control over your device. The manufacturers forbid customizing their devices. Thus, you will not find many smartphones that can be customized by users easily. In fact, it is done to prevent phone owner’s from damaging the OS. Manufacturers are afraid of phone owners to damage the essential parts of the software. Still, if you know what you are doing, you can easily get your graphics, themes, and other features. Besides, phone rooting brings additional benefits for Android users.

Make Free Space on Your Device

When you root your device, you can free up lots of space. Every device contains lots of preinstalled bloatware. The phone companies often have deals with software developers and app developers. Thus, they pre-install their software and apps on your phone. If you can customize the operating system on your own, you can easily free up more space on your device. Besides, you can install only those apps and software you like.

Often, you cannot let yourself lose important data from your phone. This is quite a serious issue. The phone rooting assures an improved data backup. Once rooted, your phone can allow you to get data from any app. Thus, in case your system crashes, you will be able to reinstall the operating system easily.

Rooting has its pros and cons. Thus, together with lots of benefits, you will face some disadvantages. In fact, once rooting your phone, you break the security setting set by manufacturers. Thus, you may end up not the only one with full access to your phone’s OS. In fact, your device becomes more vulnerable to various hacking attacks and malware. There are even more risks you can face once rooting your Android phone.

Rooting Can Damage Your Operating System

It is good if you know how to innovate your operating system. It is also preferable when you understand the rooting process. There are numerous methods of phone rooting. Thus, you should better learn the best one to not cause damage to your device. If you are not sure how to do it properly, better look for someone who knows.

Rooting is a Direct Voiding of Your Warranty

If you root your Android device, you void your warranty. The rooting brings an immediate warranty cancellation. Thus, in case of any problems with your device or software, the phone provider will not help you to fix it. You should remember it before rooting your phone.

Your Phone Becomes More Vulnerable to Malware and Hacking

Once you gain access to your phone operating system, you break the manufacturer’s security settings. Thus, your device will be less protected against various malware and hacking. With the apps and software downloaded from unknown sources, you may get malware on your phone. In other cases, hackers can try to steal your sensitive data. You should at least download a decent antivirus and advanced VPN to secure your device.

Some Rooting Methods Include Malicious Apps

In fact, some rooting apps can be malicious. Thus, you will not “unlock” your phone but allow hackers complete access to your device and personal data.

Many high-security applications do not allow you to use them when your device is compromised. They constantly scan the devices to see whether they were hacked. Thus, you can lose access to such important apps like Android Pay or other familiar high-security apps with phone rooting.

If you still think about phone rooting, you should evaluate all the pros and cons. With decent technical expertise and secure rooting apps, you can try it. Still, it is recommended to avoid rooting your Android device. You can lose access to important high-security apps, compromise your phone security, or damage an operating system greatly. If you are willing to risk, at least check the best rooting methods, download a decent antivirus and a good VPN to keep your phone security high. 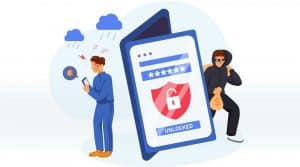 What Is Cybercrime: Primary Directions for Combating Cybercrime