Packet Sniffing: Methods to Use or Avoid It 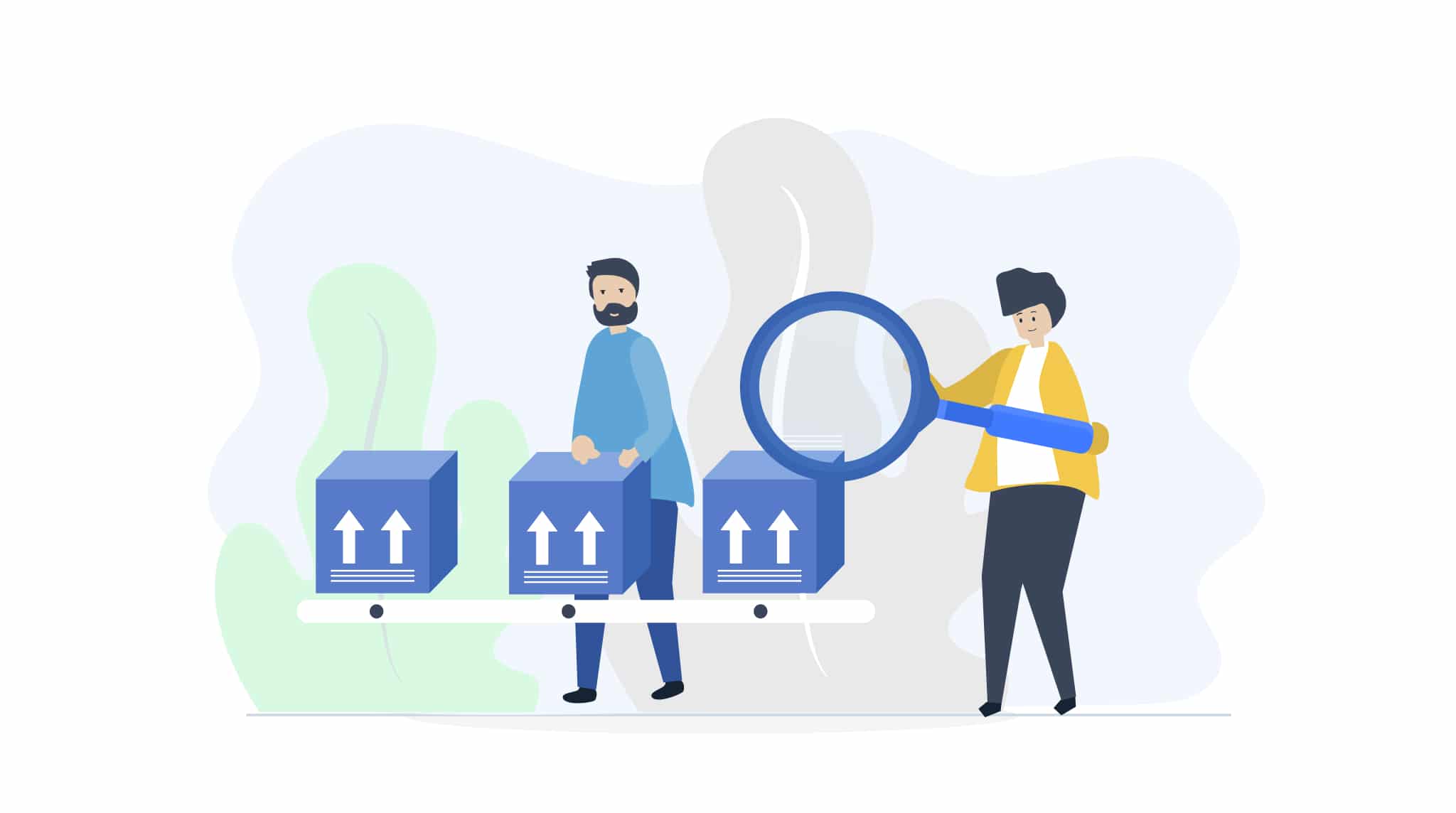 Packet sniffing is a special method of gathering information. The packets are getting caught when they are transferred. Mostly, it is collecting and logging of packages that go through networks. There is no difference in how the particular packets are addressed. Their destination is no issue as well. The network administrators often use the gathered packets for some defined purposes. For instance, monitoring traffic and bandwidth. A packet sniffer is a complex mechanism. It consists of two main parts. The first one is a special adapter connected to the analyzed network. The second one is special software used to log, analyze, and collect the information.

There are many reasons to use packet sniffing technology. Also, there are not fewer reasons to try to avoid it. The latest packet sniffing software allows converting packets into readable forms. Thus, someone can gain access to your sensitive information. It can include your private information, passwords, etc. Therefore, knowing the way packet sniffing operates is important. It can save you from any attempts to collect your data. Be very attentive once checking the article. It is important for your personal data safe.

Packet Sniffing: The Way it Works

The packet sniffing process is quite a complex issue. Packet sniffers operate through the networks. In its turn, the networks are collections of connected nods. In particular, they include servers, PCs, and hardware. The network assures the transfer of the packets within its boundaries. There can be two types of connections within a network. It includes physical through the cables and wireless over radio signals. You can also find networks that use both types of connections.

Once the data is sent through the network, it gets broken into small elements – packets. The requested length and shape of packets are defined. It assures proper connections and fast delivery. The packets go from one node to another. They always have an assigned address and destination. Every network has an adapter that checks the packet’s address. It helps to transfer data properly. Packet stiffing is a way of collecting packets no matter their destination or address.

The Main Types of Packet Sniffing

To collect packets, you should use one of the two main methods. They both operate within a certain segment of a computer network. You can check their main operational ways below.

For gathering information from numerous networks, lots of sniffers can be requested. A single packet sniffer can operate within one network’s segment. It is due to the ability of an adapter to collect packets. You need to assign a packet sniffer for every segment of a network to gather all the needed packets. This is the top monitoring feature offered by many networks.

The Information Gathered by Packet Sniffers

Packet sniffers collect full information within a single transmission. Those unencrypted packets can be checked and read easily. The latest packet sniffing software allows converting packets into readable forms. For example, the browser history will appear in the form of HTML and CSS web pages. Also, some sensitive user information can be gathered in packets. For instance, it can be a username and password of users logging in to various networks.

Why Should I Use Packet Sniffing?

You can find many reasons to use packet sniffing technology. Mostly, it is used for troubleshooting the network. It helps to catch packets that are not supposed to be there. Thus, you can solve some routine problems. Various packet routes can show the troubles in the nods’ work. Once the packets get misconfigured, the problems in a certain nod work can be a reason. The packet sniffing can be an additional way to analyze traffic. You will find out whether every packet goes to a proper server. Also, it will show how appropriately a website is encrypted. It can define the encrypted or unencrypted types of traffic. Moreover, it can provide data for choosing the best final destination for packets. Packets allow analyzing certain applications and the way they use bandwidth. Thus, the gathered information can help to improve the apps in due course. Even simple trend monitoring can proceed through the use of packet sniffers. The traffic analysis can show certain resources that are used less. Packet sniffing allows checking possible problems with hackers. It outlines the weakest places in the system. It also defined what elements are not encrypted properly.

How to Avoid Packet Sniffing

There are certain spheres where you can use packet sniffers to your advantage. Still, you can also become an object of packet sniffing. In such a case, you should know how to avoid it. First, you need to use top-notch VPN services that assure that all your communications remain secure. Thus, you will not share any data with other parties. Second, try to avoid using public Wi-Fi networks. It is way too easy for hackers to gather sensitive information. Third, use HTTPS protocol where you can do it. It will increase the safety of your online presence. Moreover, you will keep your data and traffic encrypted. Be smart and always update your security software. Many new threats appear every day. Use all the methods you can find to protect your personal data and information. In case you want to use packet sniffing for your personal benefits, check the article once more. You can find lots of recommendations on how to use it with the biggest benefits.

What is a port-out scam?

How to remove malware from Android phone 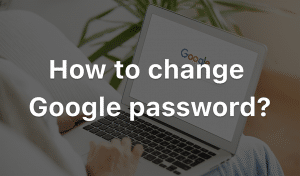